When compared to the other three major North American sports leagues, being a baseball player has its perks. Not only do baseball players enjoy longer careers than their basketball, football and hockey peers, but only basketball players make higher salaries, and that has a lot to do with the much smaller rosters in pro hoops.

Another advantage baseball players have is Major League Baseball’s pension system, which is easily the best in sports. Despite average annual salaries well into the millions over half of pro athletes are broke at the end of their last contract. This makes having a lucrative pension plan that much more important.

It only takes 43 days in the big leagues for MLB’s pension to vest, and the minimum payout is $34,000 a year. NFL and NBA pensions don’t kick in until after three years of service, and in the NHL it’s two. 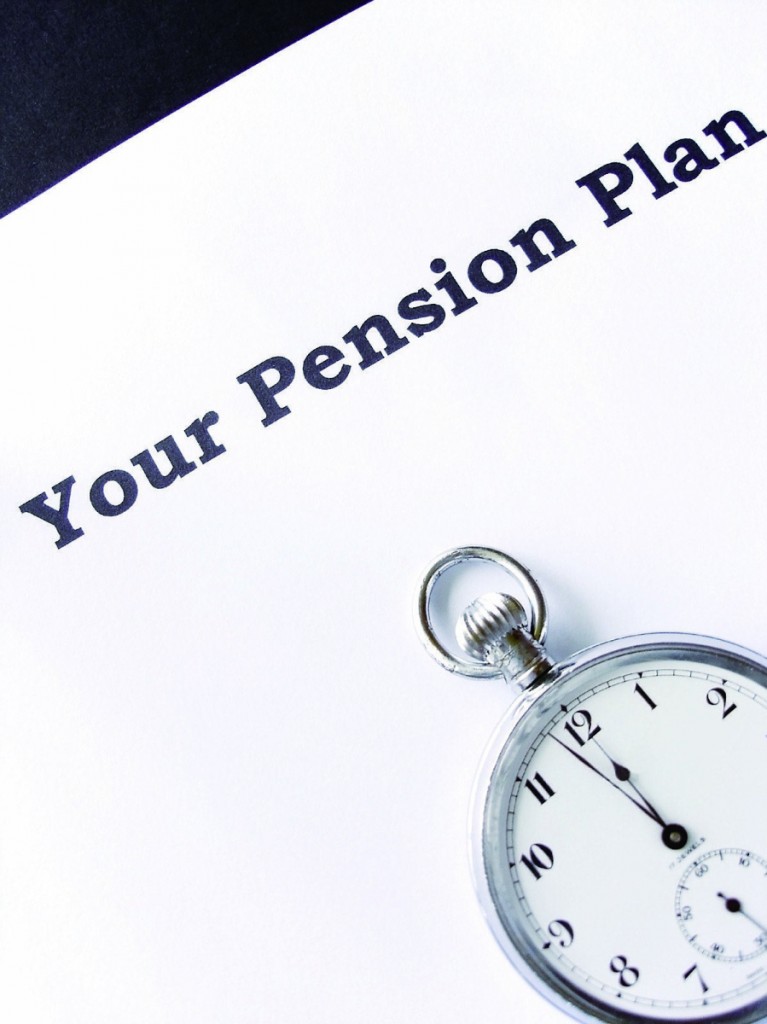 Baseball players who log ten or more years of service can get up to $185,000 a year in pension payouts,  the most allowed by federal regulations.

But MLB is even more generous when it comes to health care. Just one day on the active roster assures a Major League player full comprehensive medical benefits.

So when your favorite team calls up a 29-year old career minor leaguer for a September cup of coffee it isn’t just so he can tell his grand kids he got an at-bat in the bigs. The organization is also giving him health care for life.

Credit the Major League Baseball Players Association — the strongest union in sports if not all of America — for the largess of baseball’s pension. And with over a half billion dollars of funding currently in the plan today’s aspiring big leagues can assume they will be well taken care of in retirement if they are lucky enough to make it to the majors. 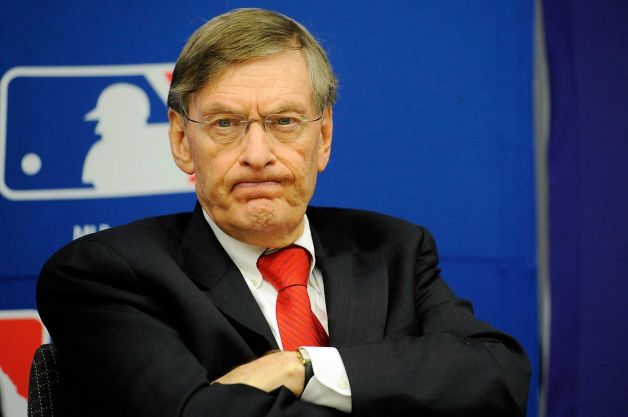