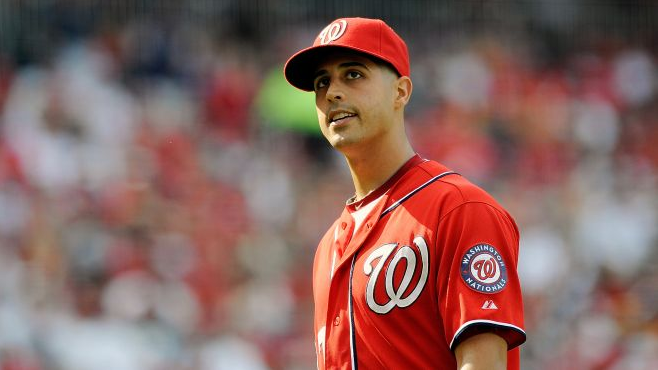 Desmond and Gonzalez actually made it through, meaning the Nats can now trade them to any team in either league.

Coming into the year Desmond, 28, was in line for a nine-figure extension. However after he struggled both at the plate in in the field in 2014, no team was willing to claim last week and risk the Nationals dumping his still rather reasonable $11 million salary for 2015 on them

Gonzalez, also 28, more or less makes $12 million a year through 2018. After being one of the better left-handed starters in baseball between 2010 and 2013, his wins, ERA and WHIP have fallen off this season. But his K-rate is as good as it’s ever been, and his FIP suggests the uptick in runs allowed and base runners is more a product of bad-luck than it is diminished skill.

Given what lefties Jon Lester and David Price will soon make in free agency, it’s quite surprising that no team took a run at Gonzalez — even if the chances the Nats would have ended up dealing him were slim. (Maybe teams are worried that Gonzalez, who has been associated with Biogensis, would be on the next list of PED implicated players.)

Strasburg and Harper were both claimed, although we don’t know by which teams. It doesn’t really matter. The Nationals were never actually going to trade either of their young cornerstones, even though they are each having the worst years of their careers.

In addition to Desmond and Gonzalez, other players who have cleared waivers and are free to be traded in front of the August 31 deadline for postseason rosters include Matt Kemp, Carl Crawford, Andre Either, Ryan Howard, Alex Rios, Jonathan Papelbon and Brett Gardner. 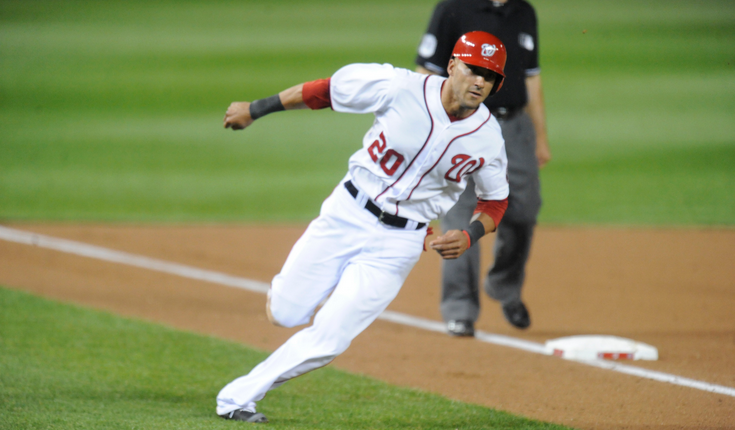