Now That Bosch Has Been Arrested, What Other Players Might Be Suspended 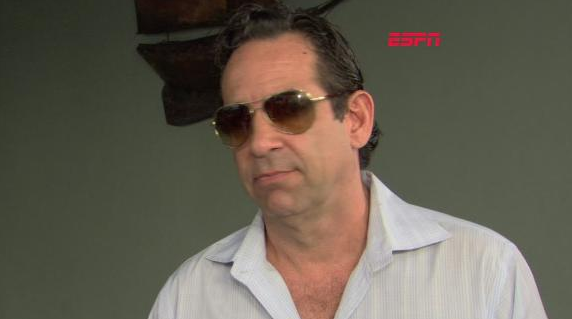 Yesterday, the Feds arrested controversial Biogenesis founder Tony Bosch on conspiracy to distribute anabolic steroids. Six others also went down, including Alex Rodriguez‘s cousin Yuri Sucart, and Juan Carlos Nunez, who worked for ACES, the agency which has already had ten-Biogenesis-tied players suspended.

According to ESPN reporter TJ Quinn, the authorities have also uncovered information that link previously un-punished players to PEDs.

It will be at least a few weeks before those players will be publicly disclosed. But Quinn does have some information about them, and here is how he described on Twitter the new names that will be on the list of those who used Bosch’s services in violation of league rules.

Doesn’t sound like there are major names, but not borderline major leaguers, either. Fairly significant. Probably not more than a few.

Hmm. Well that would eliminate Robinson Cano and David Ortiz. Back in October of 2012, there were rumors that Cano was about to be suspended for PEDs. But it obviously never happened, and the reporter who’s tweet started the chatter apologized and made a donation to Cano’s charitable foundation.

Ortiz, who was never suspended for testing positive for PEDs in 2003, has long had the dirty needle pointed at him. This speculation has just intensified over the last few years, as the slugger has enjoyed an unusual (but not completely unprecedented) late-career surge.

But Quinn says no major names, and Ortiz and Cano are two of the biggest names in the game.

So, if Quinn’s sources are correct, who will the suspended players be?

Since we are a small, under-the-radar news sources, we’ve decided to recklessly speculate using two facts. 1) So far, everybody named in previous Biogenisis documents — whether they were suspended or not — had either ties to the Dominican Republic or Florida, the state Biogoensis is located. 2) Ten of the fourteen players suspended last year because of Biogensis were repped by ACES.

We came up with four players who are represented by ACES, have ties to either Florida or the Dominican Republic, and who are fairly significant Major Leaguers without being “major names. They are:

We again want to stress that, other than being repped by ACES, having Florida or Dominican ties, and being a solid player but not a huge star, there is *ABSOLUTELY NOTHING* to link any of these players to PEDs.

However, if any of them end up on the next suspension list, score one for simple pattern recognition. 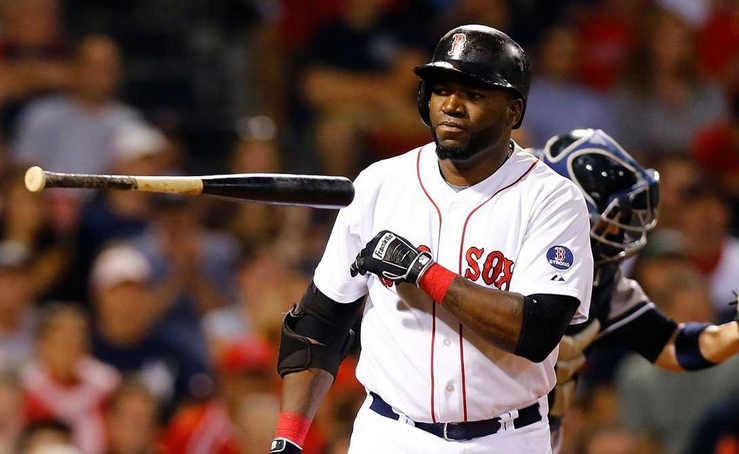