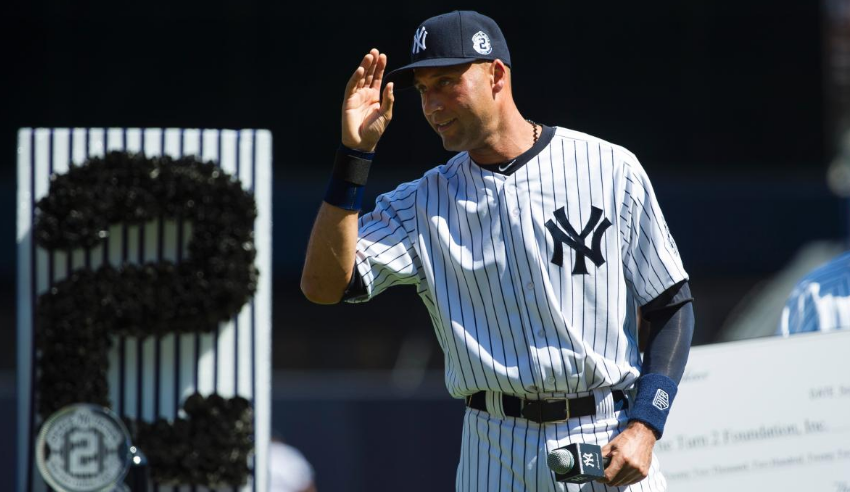 We were among the many who argued that Derek Jeter‘s retirement tour is beginning to look like a funeral, complete with commemorative Jeter #2 patches.

The tour’s most important stop was yesterday, his big official “Derek Jeter Day” send off at Yankee Stadium. Word is the ceremony proved all of us snarkers prescient, because the visuals looked an awful lot like the Yankees were saying so long to somebody who has shuffled off from this mortal coil, not goodbye to a once great player who is currently OPSing .618.

The next player with the potential to get the Jeter-treatment is longtime Red Sox and three-time World Champion David Ortiz, who turns 39 this year. Ortiz is still one of the best hitters in the American League, so it is too soon to talk retirement just yet. But when the time does come, Ortiz doesn’t think his goodbye will set up like the Jeter spectacle. This is what the slugger told ESPN Boston.

So if Ortiz doesn’t do a goodbye tour, who’s the next player to get one? Jimmy Rollins and Chase Utley have had long, great careers in one city, but would each need to have a few more really good seasons to reach the sure-Hall-of-Fame threshold that is required for such an honor. Ichiro is a Hall of Famer, but he’s currently playing in the wrong city and doesn’t have enough left in the tank to return to the right city as a regular. Joe Mauer and David Wright have been one-city stars for over a decade, but they are both on the decline and have no postseason success to speak of. A-rod? Ha!

After having three straight years with a retirement tour (Chipper Jones, Rivera and Jeter) we probably won’t be having another for a long time.  Given the depressing turn Jeter’s farewell has taken, it’s probably for the best. 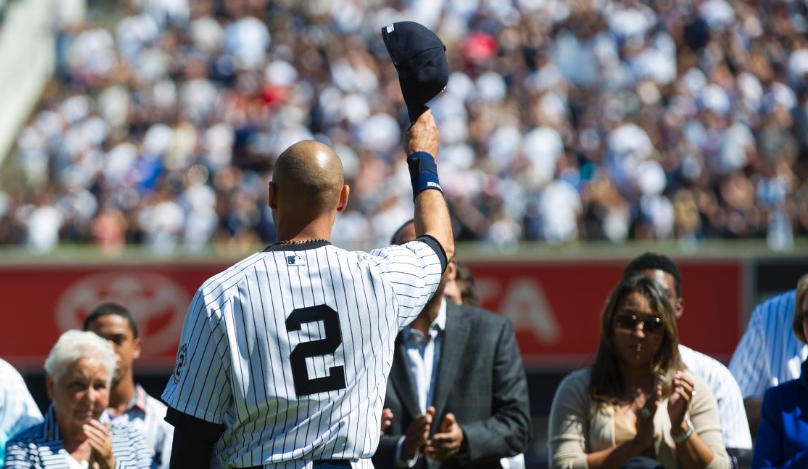