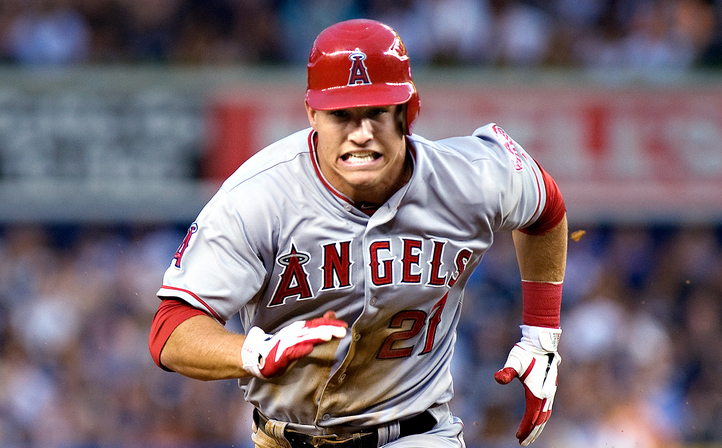 It’s July 1, meaning we are exactly halfway through the baseball season. Here are Lineupforms.com’s midseason individual award winners for the American League.

American League MVP: Mike Trout
Saber-oriented folks will tell you Mike Trout should already have at least one, if not two, MVPs under his belt. So far in 2014 the Angels centerfielder is on pace for a career high in homers and RBIs — stats more old school MVP voters love — and leads the league in .OPS. His typical speed and good defense have also been on display and, perhaps most importantly, his team isn’t underachieving like at had during his first two historic seasons. Nelson Cruz, Victor Martinez, Edwin Encarnación and Jose Abreu are all having great years and are somewhere in the mix. However, it would have to take an injury or unlikely stumble from Trout, the best player on the planet by far, for anybody not named Mike Trout to take the AL MVP this time.

American League Cy Young: Felix Hernandez
Until a few weeks ago, it would have been Masahiro Tanaka and his ridiculous statistics and by a good deal. Felix Hernandez’s consistent excellence has changed that calculus and is now our choice for the midseason American League Cy Young. Both pitchers have 2.10 ERAs and almost identical WHIPs.  (Hernandez does have the edge .92 to .95. in that measure) Tanaka is 11-3, Hernandez is 10-2, and Hernandez takes Tanaka in strikeouts 137-127. Not only are Hernandez stats ever so-slightly better than Tanaka’s, but Hernandez’s Mariners are one of the surprise teams of baseball, whereas the big-budget Yankees are hovering around .500. (Obviously through no fault of Tanaka’s.) Other pitchers who are still in the race include Yu Darvish and surprise candidates Mark Buerhle and Scott Kazmir. Pitching can be pretty volatile, so don’t be surprised if another hurler or two jumps into the mix. As of now, Hernandez wins his second Cy Young and cements his legacy as one of the greats. 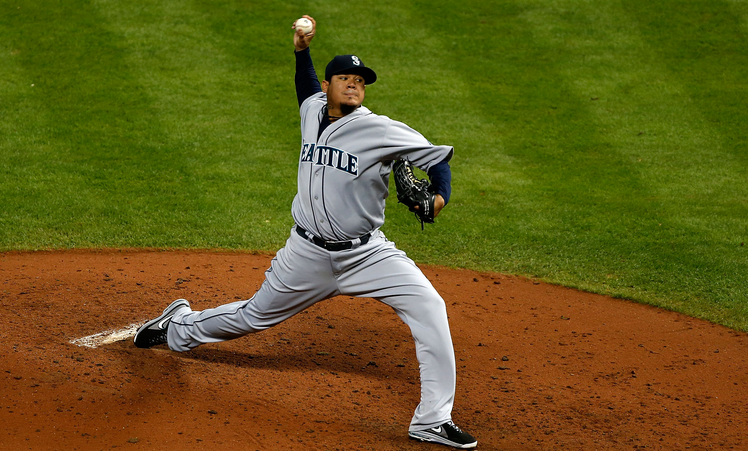 American League Rookie of the Year: Masahiro Tanaka
This year’s American League Rookie of the Year race is probably the best ever. Granted, the two players who are making it so special — foreign imports Tanaka and Jose Abreu — aren’t traditional rookies. What they both are are legitimate candidates for Cy Young and MVP, respectively. It’s almost a coin flip between the two of them; Tanaka’s on pace for 22 wins, Abreu is near the top of the league in homers and RBIs despite a stint on the DL. However, if you were to nit-pick Abreu’s game he doesn’t walk a lot, so his on-base percentage is well short of elite. Tanaka has shown no such weaknesses during his first three months stateside, and is our midseaon American League Rookie of The Year.

Manager of the Year: John Gibbons
After a disastrous 2013, John Gibbons has the Blue Jays atop baseball’s most glamorous division, something nobody really saw coming. Other skippers who should get consideration include Lloyd McClendon for the surprising Mariners, Bob Melvin for the strange alchemy he does with the A’s, and Joe Girardi for managing to keep the Yankees — who should be an embarrassing shipwreck — somewhat afloat.