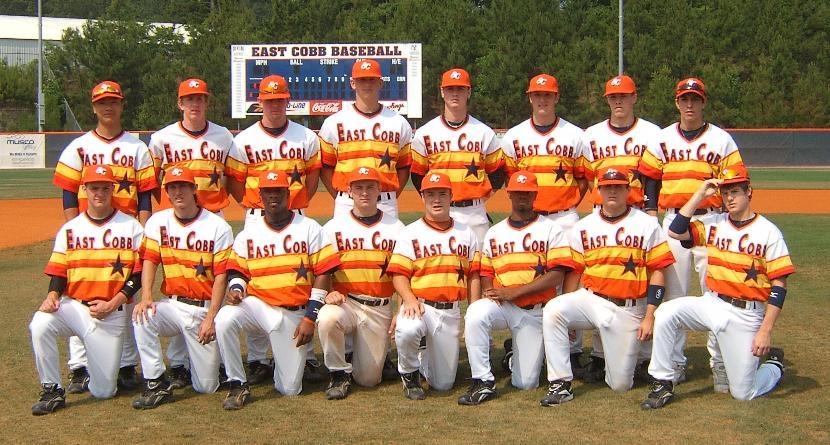 Have you ever noticed that a disproportionate number of Major League Baseball players come from the Atlanta area? Reasons for this over-representation include the Southeast’s warm climate, the Atlanta Braves success during the ‘90s — which encouraged the region’s youngsters to emulate their heroes — and the East Cobb Baseball youth facility in Marietta, Georgia.

Located on 4617 Lee Waters Rd in the Atlanta suburb, East Cobb Baseball is a sprawling multi-million dollar 30 acre campus with eight baseball diamonds and many outdoor and indoor hitting cages. The complex also features meeting rooms, offices and even living quarters for out of town players and their families.

The project was the brainchild of entrepreneur Russ Umphenhour. He had been impressed with the way the East Marietta squad had won the Little League World Series in 1983, and also impressed with Guerry Baldwin, who was one of their coaches. So he poured in an estimated ten million dollars into developing East Cobb Baseball, and then had Baldwin recruit area youth and high school coaches to staff the facility.

But things really heat up at East Cobb during the summer months. It is then players between 7 and 18 try out for teams. Most players end up being placed, and each age group usually has at least ten teams. The best players in each age group are on the East Cobb Astros.

Also during the summer the facility hosts players between the ages of nine and 14 from all over the country in the Travel Ball National Championship, which takes place over three four day events in July.

Because of everything going on at East Cobb Baseball, an area kid has the chance to play up to 60 highly competitive games a summer at the facility, which gives them a leg up on players from almost anywhere else in the nation.

Atlanta Braves coach Al Goez explains: “When you look at an East Cobb kid, you’re looking at a kid that has played so much baseball that his skills and mechanics are better than a kid, say, from south Georgia or from Florida that has not played that much.” Teams from the East Cobb have won 199 national championships in various age groups. 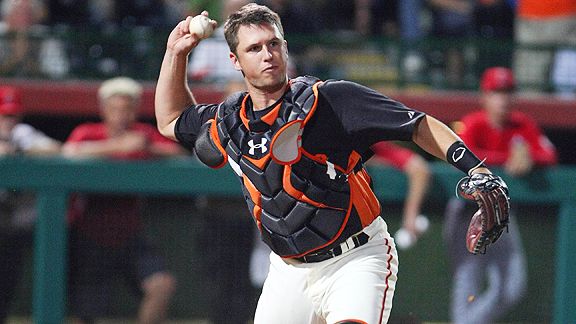 Over 30 East Cobb players have made the Major Leagues, including 2013 All-Stars Buster Posey, Domonic Brown, Brian McCann and Brandon Phillips. Here is a list of current and prominent East Cobb Major Leaguers: