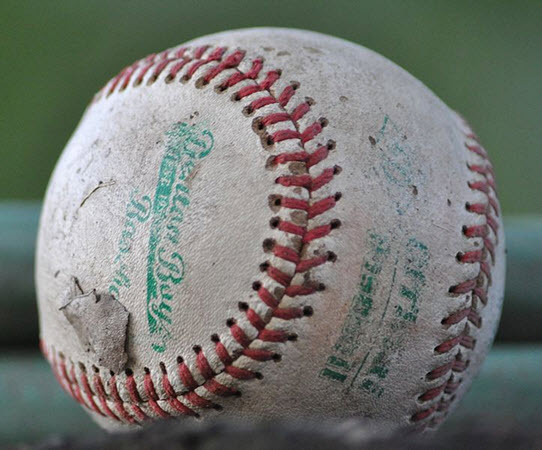 For the first half of the 20th century, the origin of baseball was clear enough: A man named Abner Doubleday invented America’s pastime in 1839 in Cooperstown, New York, the present home of the Hall of Fame. It was a good story, especially since Doubleday went on to fight in the Civil War and was instrumental in the defense of Gettysburg as an acting Union Commander.

Unfortunately it wasn’t remotely true. The Doubleday as baseball’s inventor story was popularized by Al Spalding, a former major league player turned sporting goods magnate. In 1905 Spalding, a patriotic type, wanted to prove that baseball was invented by an American. So he formed a group, The Mill’s Commission, to look into baseball’s beginning.

As they gathered evidence, the commission received a letter from an elderly man named Albert Graves who claimed he was there when Doubleday invented baseball on that fateful Cooperstown field. Well, that was enough for Spaulding. He had his American and a war hero to boot! 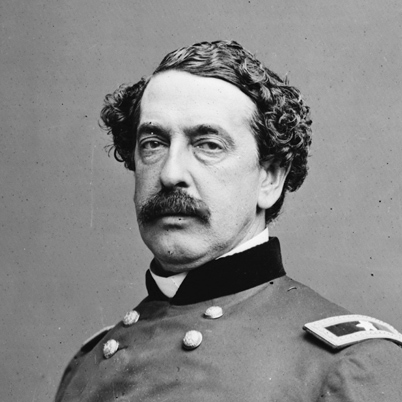 The only problem is that Graves was crazy. Legitimately nuts, and declared legally insane by a court not long after he wrote his letter to the Commission. (He was on trial because he murdered his wife.) Of course that doesn’t mean he was making up what he saw in Cooperstown. However, years later, when subsequent investigators looked into Doubleday they found that he couldn’t have possibly been in Cooperstown when baseball was supposedly invented because there were clear records of him being at West Point during that time period, getting ready for his military career.

Furthermore, Doubleday was a man who kept detailed records and diaries. Yet he suspiciously never mentioned that he invented — or had anything to do with — the game that had started to become quite popular during his lifetime.

In the story of baseball, Doubleday was sort of the Christopher Columbus figure — the guy who had long been celebrated as being first, but that nobody still thinks was really first.  However, Columbus did at least really cross the Atlantic and land in the New World, whereas there is no evidence Doubleday ever even touched a baseball!

So if not Doubleday, who invented baseball? Kind of like who discovered America, nobody knows for sure.

For many years Alexander Cartwright was thought to be the inventor of baseball. And no doubt Cartwright was a big figure in the game’s early development as a co-founder in 1845 of the Knickerbocker Club, which came up with modern baseball rules such as nine on a side, nine innings a game and 90 feet between the bases. (We think we can guess what the Knickerbocker’s club’s favorite number was.)

But, again, subsequent research shows that Cartwright couldn’t have thought up baseball all by himself because he was out West suffering from dysentery, and not back home in New York with his Knickerbocker club brothers, when many of the key rules of modern baseball were first implemented.

So while Cartwright surely had a hand in molding the modern game, so did other club members like William Tucker, Daniel Adams, Duncan Curry, and William Wheaton. Yet none of these men have a plaque in Cooperstown, like Cartwright does.  Nor were any of these pioneers officially recognized as baseball’s inventor by the United States’ Congress, as Cartwright was in 1953.

Ayway, developing the modern game isn’t the same as inventing baseball, whether it was done by one man or a group of men. And there is evidence of the word “base ball” used in reference to a baseball-like stick and ball going back to America’s colonial times, a hundred years before even Doubleday was said to have come up with the game.

Most scholars believe that baseball evolved from two English games: rounders and cricket. (Which wouldn’t have made Old Spalding happy.) Like with many things that evolve slowly over time, it’s just about impossible to pin down when baseball was “invented,” let alone who did it.

And that is your admittedly unsatisfactory answer to the question of “who invented baseball?” 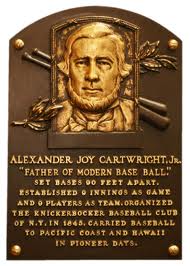