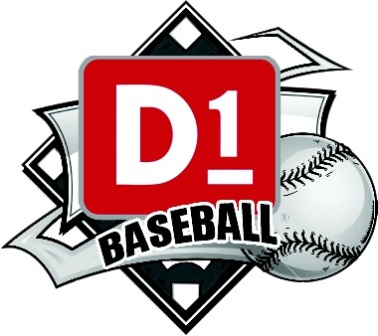 Division One is the top level of American collegiate baseball. It offers the best competition and top high school baseball players across the nation strive to be recruited by a D1 baseball team.

There are 298 D1 baseball teams in the United States. They play in 31 different D1 baseball conferences.

Each D1 baseball team is allowed 11.7 full athletic scholarships, which are often divided between the players on the team. Overall, the the NCAA limits the number of players getting any kind of financial aid on a D1 baseball team to no more than 27. Since most rosters are of 35 players, that means most D1 baseball teams make use of eight walk-ons. If these walk-ons perform well they may be given one of the 27 full or partial scholarships in a later year.

The typical D1 regular season schedule is between 50 and 60 games. The NCAA season runs from the beginning of March to the end of the College World Series, which begins soon after Memorial Day.

The College World Series is D1 Baseball’s flagship event, and it takes place every year in Omaha, Nebraska. Between 1950 and 2010 it was held at Rosenblatt Stadium.  In 2011 the venue was moved across town to TD Ameritrade Park.

The College World series is the cumulation of the D1 Baseball Championship Tournament, which takes place after the regular season and cthe onference tournaments. 64 Division 1 teams qualify for the Championship Tournament and they are divided into 16 four-team regional double elimination pods. The winner of each pod plays in one of eight super-regional best-of-three series, with the eight winners advancing to Omaha and the College World Series. 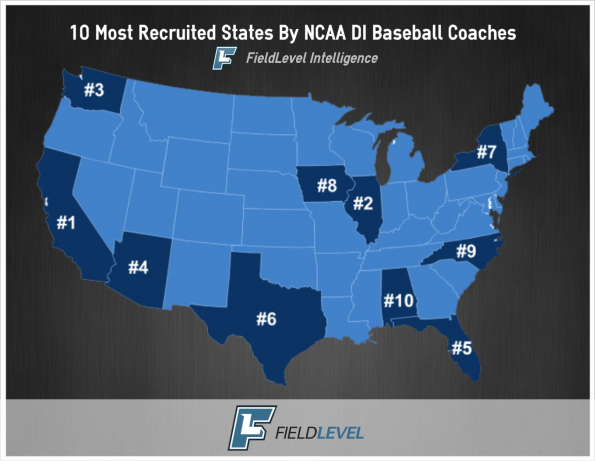 The College World Series consists of two four-team double elimination pods. The winners of each pod play each other in a best-of-three championship. In the 2013 College World Series, the UCLA Bruins defeated the Mississippi State Bulldogs 2 game to 0.

D1 Baseball is different than professional baseball in several fundamental ways. The most noticeable involves the bats. Although wood bats are perfectly legal in D1 baseball, most players chose to use “metal bats” of aluminum or composite. In 2011, the NCAA passed new rules that limited the maximum allowed exit speed of these bats, essentially making them hit more like wood bats.

Other differences between the pro game include seven inning double headers and a mercy rule during regular season (but not post-season) games if one team is up by more than ten after seven innings. In D1 baseball you can’t take out the catcher or a baseman on a slide or collusion, and doing so will garner an ejection. The use of replay to determine whether a slide went over the line is permitted. D1 baseball games always uses a designated hitter.

Once a player enters D1 baseball, or any four-year college, he loses his Major League Baseball draft eligibility until completing his junior year or turning 21, whichever comes first. 9.1 percent of D1 players are eventually drafted by a Major League team, although few ever make it through the minors to the bigs.

Here is a list of the 31 D1 baseball conferences, ranked roughly by overall strength. 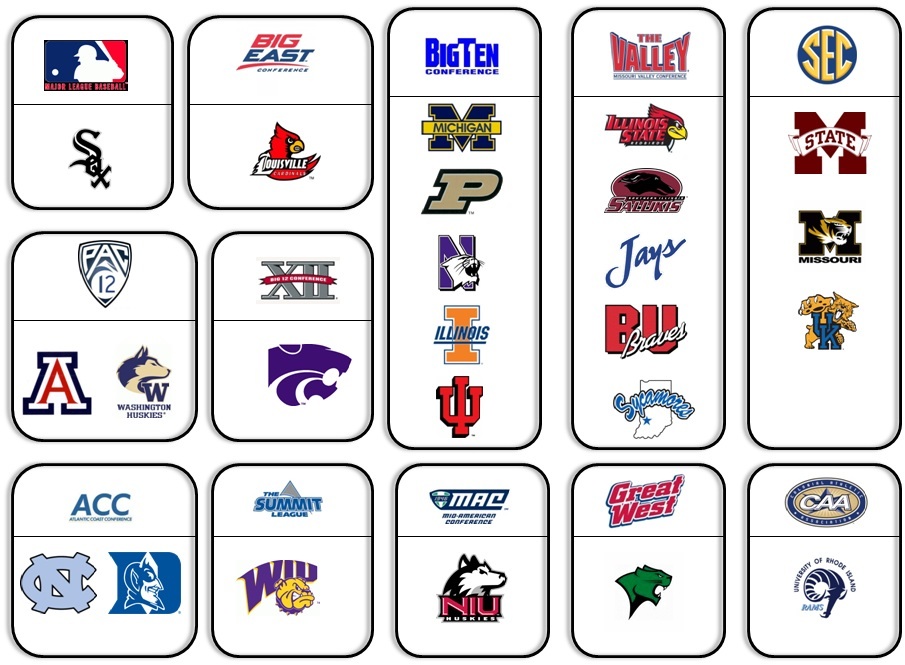