Pastime Baseball hosts youth baseball tournaments in twenty-two states across the nation. The organization was conceived in 2006 as Hoosier Sports Academy and that year held tournaments in Indiana and Oklahoma for eight five teams from twelve states.

Sensing they were on to something big and national, they changed their name to Pastime Baseball in 2007. That year there events included 375 teams from twenty-four states and Canada. Scouts and college coaches also started to attend the tournaments, making them an even more attractive destination for traveling youth teams. The involvement of coaches and scouts at Pastime events continues to be one of its big draw to this day.

By 2010 there were fifteen hundred teams participating in Pastime Baseball Tournaments and teams were coming from as far as Texas. Pastime Baseball’s Tournaments have just been growing since then and out now they are nation’s leading self-sanctioned amateur baseball tournament host.

The price to enter tournaments is between $350 and $1250 a team. Shorter tournaments and younger teams are cheaper, and national championship tournaments cost more than regular invitationals. Teams that register before January 1 for the summer tournaments get a $25 discount 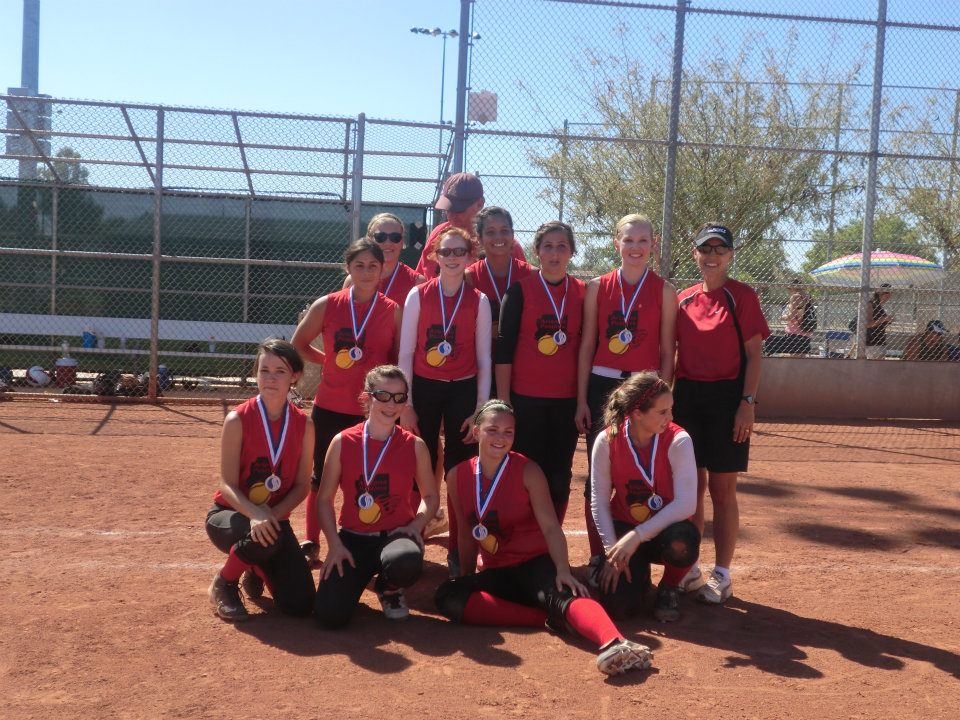 There is a generally a ten dollar gate fee for adults to attend the tournament, which is good for the whole weekend. Kids and senior can attend for free. Mizuno gloves and Rip-It BBCOR approved bats are among the sponsors of Pastime Tournaments.

Teams can register for tournaments on the Pastime Tournaments website. Most tournaments are open and can accommodate up to 48 teams. Traveling teams are required to stay at the Pastime tournament room block at the official host hotel. Failure to follow this rule can result in disqualification from the tournament.

In the past Pastime Baseball has offered camps in conjunction with some of their tournaments. This was in part to increase the players exposure to college coaches and scouts, but teams weren’t required to participate in the camps which came at an additional cost. 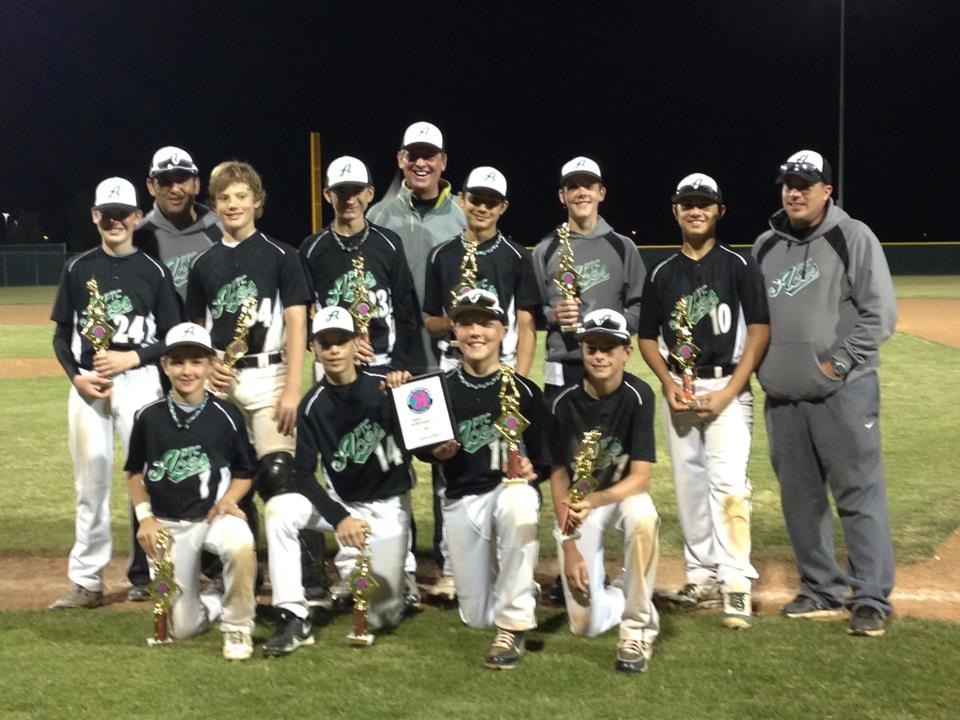