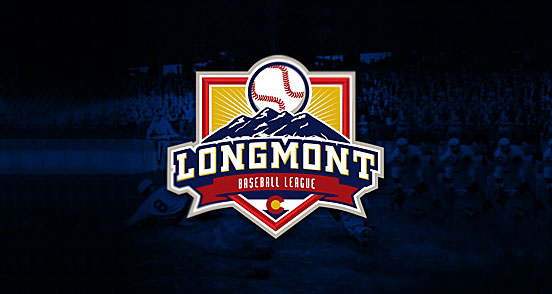 Five and six year olds do T-Ball and the cost for those age groups is ninety dollars per player. Seven and eight year olds use a pitch machine, and it is also ninety bucks a person. Nine to twelve year olds run $120 a season and thirteen and up cost $130. And the end of the season there is an all-star game for the nine to fourteen year olds and there is an end the of the season tournament for nine to eighteen year olds. 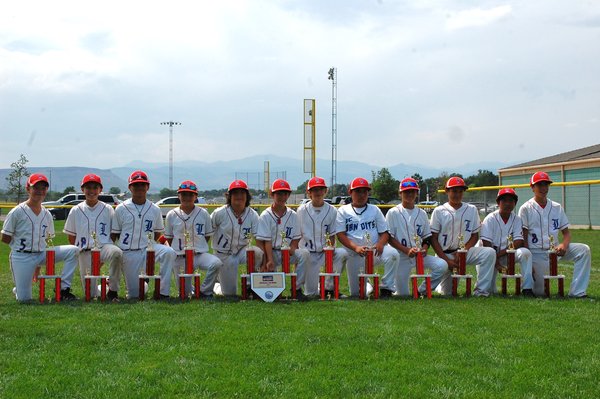 Longmont baseball also has a competitive league which is divided into AA and AAA. AAA is the highest level and AAA teams plays from January to July. These teams usually also participate in fall baseball and will often practice in the winter. AAA teams play in tournaments just about every weekend as many of these teams are attempting to win a state title.

AA teams compete from the beginning of March to July. They tend to practice two to three times a week and play tournaments every other week.

The league can be very expensive, even with many of the team’s using sponsorships and fundraising to defray some of the costs. AAA teams should be around $750 per season per player and AA about five hundred dollars. And this doesn’t include uniforms and registration fees for the tournament. Parents of AAA and AA players are also warned that their child won’t be able to take summer vacations, due to the demands of the schedule.

Tryouts for competitive teams are held in August for the upcoming season.

Competitive leagues are divided 9U, 10U, 11U, 12U, 13U and 14U. Nine to twelve year olds play six innings, and thirteen and fourteen year olds play seven. Longmont Baseball League competitive teams can bat traditional nine player lineups, ten player lineups with an extra hitter, or continuous line up when all present uniformed players hit. Once the team declares what type of lineup they are using they need to stick with it throughout the game. If a team uses the continuous lineup the extra players may move freely into and between any defensive position besides pitcher.

In Longmont Baseball League competitive play pitchers don’t need to pitch all four pitches of intentional walks, instead the pitcher can just signal a free pass. 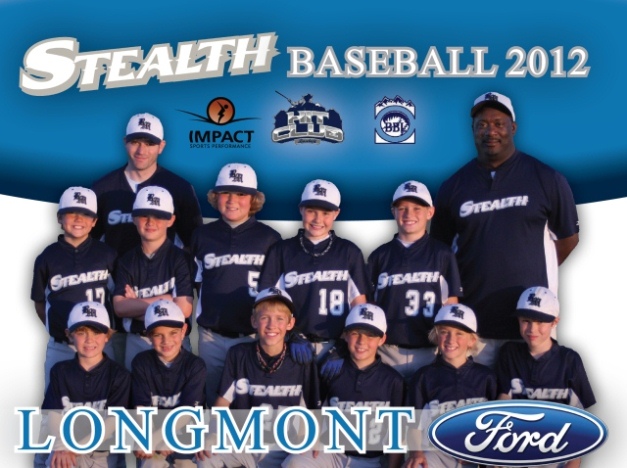