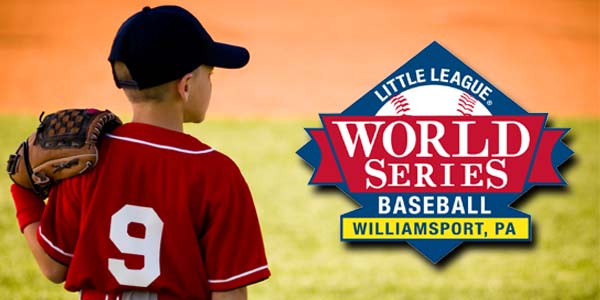 Little League baseball began in 1939 in Williamsport, Pennsylvania. However its early development was hampered by World War 2 and the lack of fathers around to form new leagues.

But by 1947 the war was over, and Little League’s board of directors decided to stage a tournament that would showcase the league and encourage the growth of youth baseball.

All-star teams from 11 of the 17 Little Leagues — all based in Pennsylvania or New Jersey — came to Williamsport to participate in the first Little League World Series. It was won by the hometown Maynard Midget League of Williamsport.

The Little League World Series is open to 11 and 12 year olds and anyone who will turn 13 after May 1 of the year. It is held every August at Howard J. Lamade Stadium in South Williamsport, which can seat up to 42,000 fans.

Sixteen teams — eight domestic and eight international — compete for the World Series. Qualifying takes place earlier in the summer. In the United States, there 52 initial qualifying teams, one for each state and the District of Columbia with four exceptions: The Dakotas which get one combined slot, and California and Texas, which get two each. 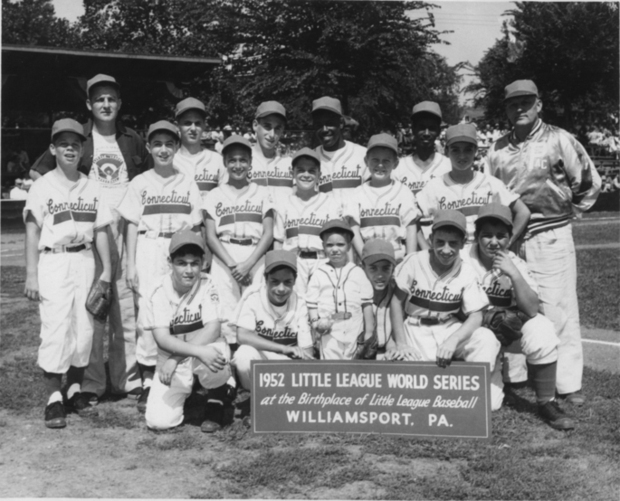 These 52 teams are then divided into eight geographical based subdivisions, with the champions of each advancing to Williamsport.

The inclusion of foreign teams in the Little League World Series has been the subject of some controversy ever since a team from Monterrey, Mexico took the title in 1957. In 1975, in the midst a long run of domination by teams from Taiwan, the Little League World Series banned all foreign teams. However, after considerable criticism, the overseas squads were invited back the next year.

In 1997 Taiwan, who had won 17 of the past 30 LLWS, was again the subject of controversy when they pulled their team out of the tournament, stating they weren’t able to comply with new Little League rules on the maximum size of player pools and residency requirements. They returned in 2002, but haven’t won another title since.

Other Little League eligibility controversy include the 1992 tournament, when the team from the Philippines was forced forfeit the finals for using overaged players. This came up again in 2002 when  Danny Almonte, a fireballing Dominican-born pitcher for the Bronx, New York sqiad, was discovered to be two years overaged, leading to his team retroactively forfeiting all of their wins.

ABC has broadcasted the Little League World Series title game since 1962, then under the banner of “The Wide World of Sports” and often on tape delay. In 1982 ESPN began broadcasting some of the earlier LLWS games and as of 2013 every LLWS game, as well as the regional finals that proceed tje,, air on ABC or ESPN family of networks.

ESPN ‘scoverage, in particular, had been criticized for showing the players’ crying after a loss. Because of the blowback they stopped with the watery reaction shots. However, child psychologists have argued that showing this natural reaction to disappointment is actually a good thing. 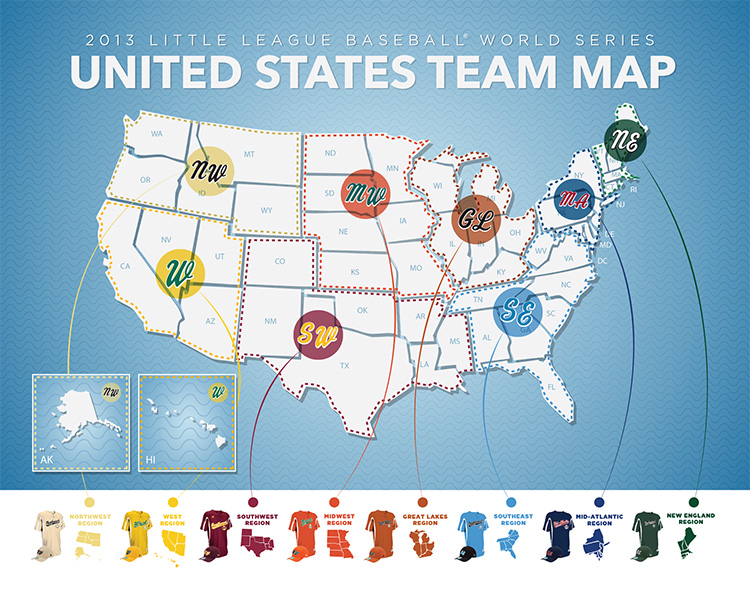 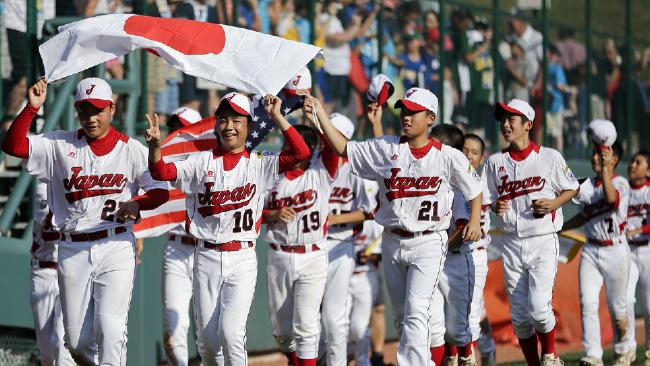