The manager isn’t the only old guy in a baseball uniform sitting in the dugout. Most Major League teams have at least seven or eight additional coaches who assist the manager in running the team and preparing the players.

Managers typically get to pick their own coaching staffs, and they often select former teammates or those who they have worked with when they were coaches. Some coaches — in particular pitching coaches — become sought after commodities and command large salaries.

Learn more about each baseball coaching position and what they do in the article below. 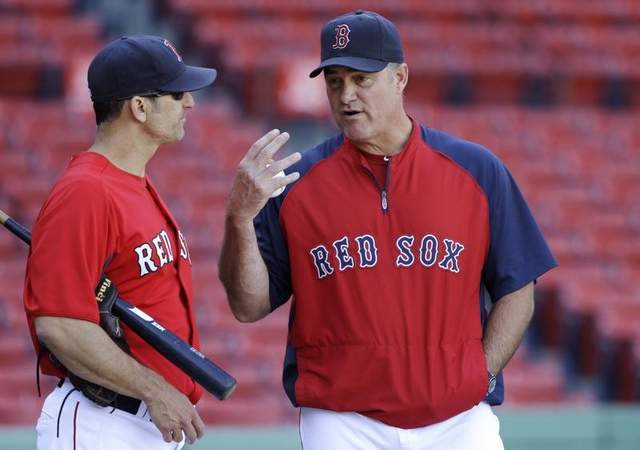 Bench coach
A bench coach acts as a second in command and advises the manager. His responsibilities typically include setting up the team’s practice and stretching routines before games and in spring training. Then during the game, he is there to bounce strategy off of the manager. If the manager is ejected from the game the bench coach takes over. Bench coaches have often been managers in the past and they will usually take over if the current manager is fired or resigns. Don Zimmer and Alan Trammell are examples of bench coaches.

Hitting Coach
A hitting coach works to improve the player’s hitting skills and techniques. He does this during practices, cage sessions and during games between at-bats. The hitting coach also keeps tabs on opposing pitchers and their tendencies, which he discusses with the players. Increasingly, the job of hitting coach involves analyzing video. There has been a movement lately among major league teams to have two hitting coaches, often one for right handed and one for left handed hitters. Mark McGwire and Charley Lau are examples of hitting coaches. 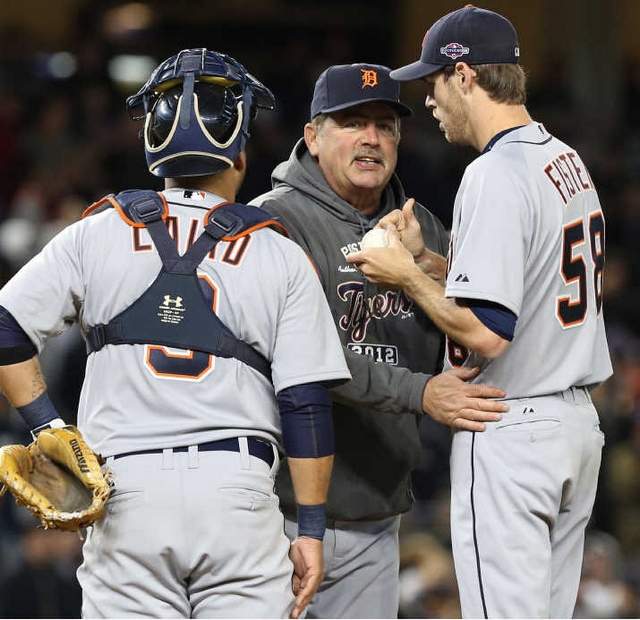 A pitching coach works to improve a pitcher’s mechanics and techniques. He also advises the manager during the game on the state of the pitcher, in particular how their arm strength is holding up. During the game the pitching coach will also visit his pitchers on the mound to give advice, although if the pitcher is going to be removed it would be manager who makes the mound visit. The modern pitching coach needs to schooled in video analysis and batter tendencies. Many pitcher coaches are experts in teaching one pitch, like a changeup or cutter. Dave Duncan and Leo Mazzone are examples of pitching coaches.

Bullpen Coach
The bullpen coach helps the pitching coach with the team’s relief pitchers. He doesn’t make mound visits, however, instead staying in the bullpen the entire game where he advises the relievers and helps them in their warm ups and preparation. Like most coaches, the modern bullpen coach has to be up-to-date on video technology. Bobby Thigpen and Ricky Bones are examples of bullpen coaches. 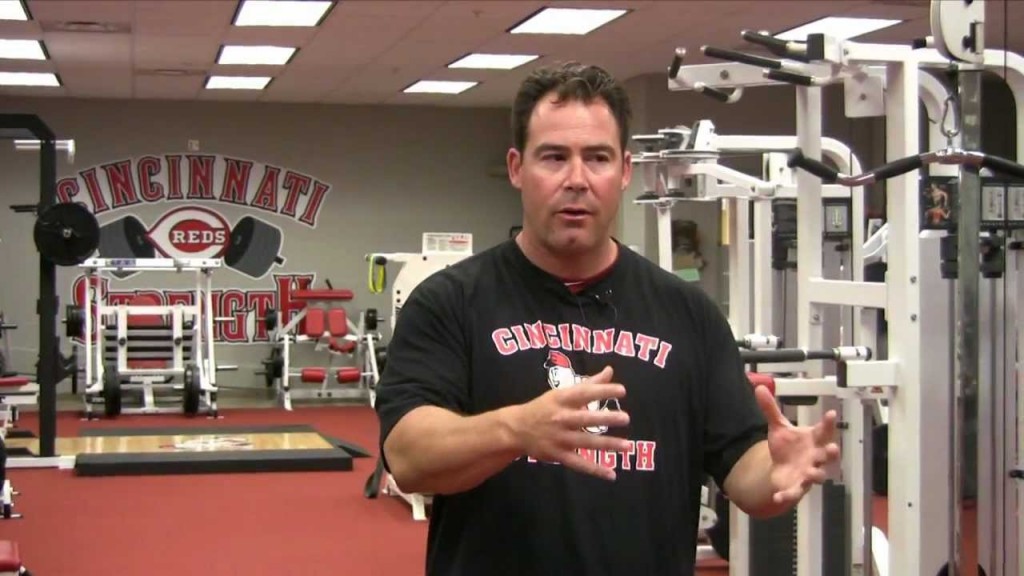 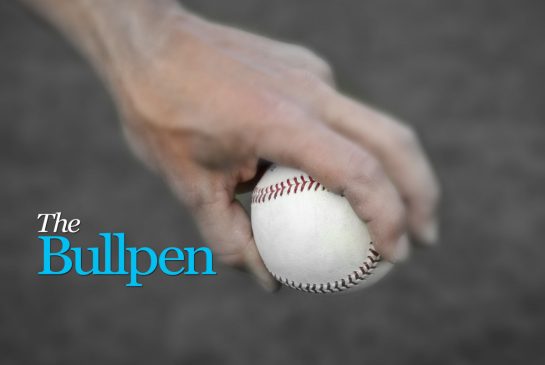