Since 2008 Cooperstown Baseball Classic has been hosting wood bat youth baseball tournaments in historic Cooperstown, New York as well as locations in Ohio and Missouri. They also operate under the name Backyard Baseball.

The goal of the Cooperstown Baseball Classics is to provide affordable, low price, family-oriented weekend youth baseball tournaments. And what better place to do that than Cooperstown’s Clark Sports Center, which is just down the road from the Baseball Hall of Fame.

Cooperstown Baseball Classic offers tournament play in the 9U, 10U, 11U, 12U, 13U, 14U, 15U, 16U and 19U age group. The cut off date for group is May 1. 14U and up teams use Major League Baseball field dimensions and play seven innings games. The younger groups play six innings and use pitching distance of 47 to 50 feet and base paths of 60 to 70 feet, depending on the age. 11U and up can take leads and at those levels balks are called 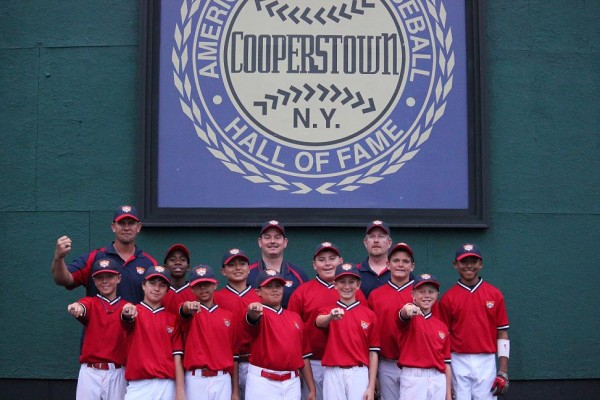 There is no in designated hitter in Cooperstown Baseball Classics, but teams can add up to two extra batters to the lineup as long as they declare the extra hitters before the game starts. These extra hitters have to hit 10th and 11th and you can remove them from the game without penalty at any point. (But you can’t put them back in.) The extra hitters can enter the game defensively. Starters can reenter the game defensively once, but once a substitute is removed he is no longer eligible to play. Roster are limited to 15 players. Only wood bats are allowed, with no composite or bamboo bats permitted.

Courtesy runners are allowed for the catcher or pitcher of record. Base runners must try to avoid contact while sliding and there is no head first sliding into home plate. There are no pitch count restrictions in Cooperstown Baseball tournaments. Ejected players are ineligible for the next two games, and ejected coaches are forced to leave the premises.

It cost $625 to register a team in the Cooperstown Baseball classic. The tournaments tend to be in the summer months and run either the weekend or Friday to Sunday. The price includes three guaranteed games, weather permitting. The winning team in each age group receives a trophy and the runner up a medal. 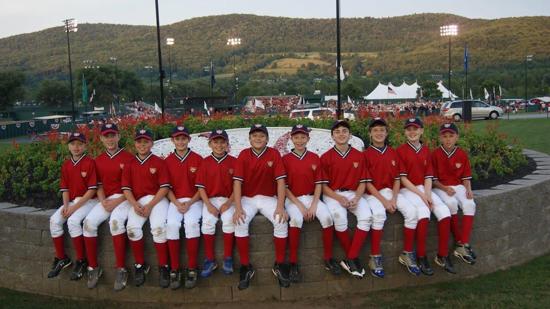 There are also typically three skills competition at on site: around the horn; inside the park speed competition and a home run derby. A limited number of each team players can compete in each skill competition.

Their Missouri tournaments take place in Altenburg under the Backyard Baseball banner. They run $325 per team for the 14U and 15U and four hundred fifty dollars a team for 19U.

The Ohio tournaments are in Willoughby Hills and they cost $295 for 8U coach pitch and $395 for the rest. Both the Ohio and Missouri tournaments also have skills competitions. Game results for all tournaments are displayed on Twitter. For information on how to register go to the cbsclassic website. 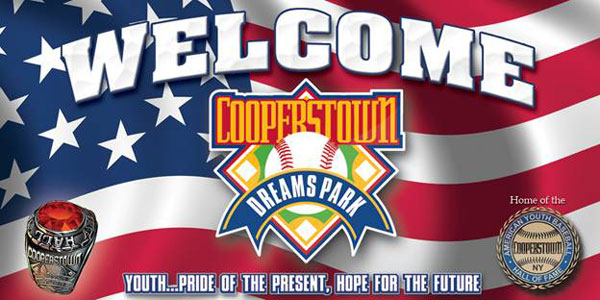